First, let us introduce to you, Roseline, as she appears in April 2004. 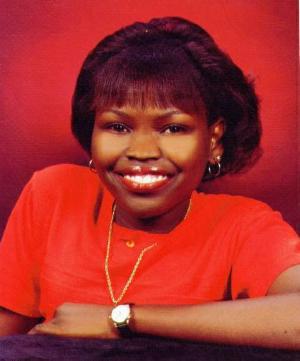 We will begin Roseline's story and add to it from time to time.

It all began late in 1992 when Dr. Dean Fauber went on a medical team trip to Haiti with For Haiti with Love. As a part of the clinic, all of the children from FHL's free school in that area were brought in for routine physicals.

From among 200 children, Dr. Fauber pointed out one little, tiny girl with a hump on her back but the biggest, black eyes you could imagine. He gave us the startling news that her back problem should be correctable, but if it were not corrected it would probably be fatal in a couple of years.

Dr. Fauber mentioned that he had a Shriner who could probably get her accepted if we would do all of the paperwork. Well, after over a year we fought our way through the American paperwork and got her to Shriners only to discover that it was for an evaluation. You see, they don't accept children they are not sure they can help.

Details and more pictures will be added as we go along -- but after 10 surgeries she was doing well, in a full body cast and back living with her mother -- when Mother died. The family didn't want her, we had developed quite a bond with her, so we adopted her in Haiti and brought her back to the U.S.

To make a very long story short -- for now -- Roseline started school in the 3rd grade with very little English and in 1999 is in Middle School -- a member of National Junior Honor Society and tutoring!

In 1999 Roseline was in Tarpon Springs Middle School, a member of the National Junior Honor Society. She was accepted into Palm Harbor University High School's Medical Magnet Program where she graduated in June of 2004 on the honor roll.

As of this writing, (June 2005) Roseline's has put her plans to complete medical training at least to the EMT/Paramedic level and prepare herself to run the For Haiti with Love 24-hour emergency medical clinic on hold. Don (CEO) had cancer surgery on his throat as a result of inhaling Clorox fumes in Haiti. He now needs a traveling nurse with him to go to Haiti. Roseline is planning some online courses until things level out a bit. When you look at the photo from her first day here in September 1993 and realize in the current photo she is studying the booklet on how to operate the donated digital camera so she can bring back digital images of her summer in Haiti - she has come a long way.

Roseline got out of school on June 6 and left for Haiti on the 16th where she worked in the clinic, helped with the food program and learned more about the workings of For Haiti with Love at the Haiti end. She is now 21. She and Don return monthly to Haiti. They both plan to be here August 8, 2005. Be sure to check "Christmas" to find out about this fun time.

Roseline and Don made their August 2005 trip to Haiti and he laid out the forms for the last home he would build on what turned out to be his last trip.

He learned upon returning that he had a second cancer missed by Moffitt until it was too late. He went to be with the Lord on 4/15/2006 and Roseline officially took over the Haiti operations. He had trained her well. In October of that same year she married the love of her life, Racine Présumé in Haiti.

She opted to continue Don's legacy by not changing her legal name... but they are working together for the people of Haiti through For Haiti with Love. Her husband is a full time Haiti National Policeman. 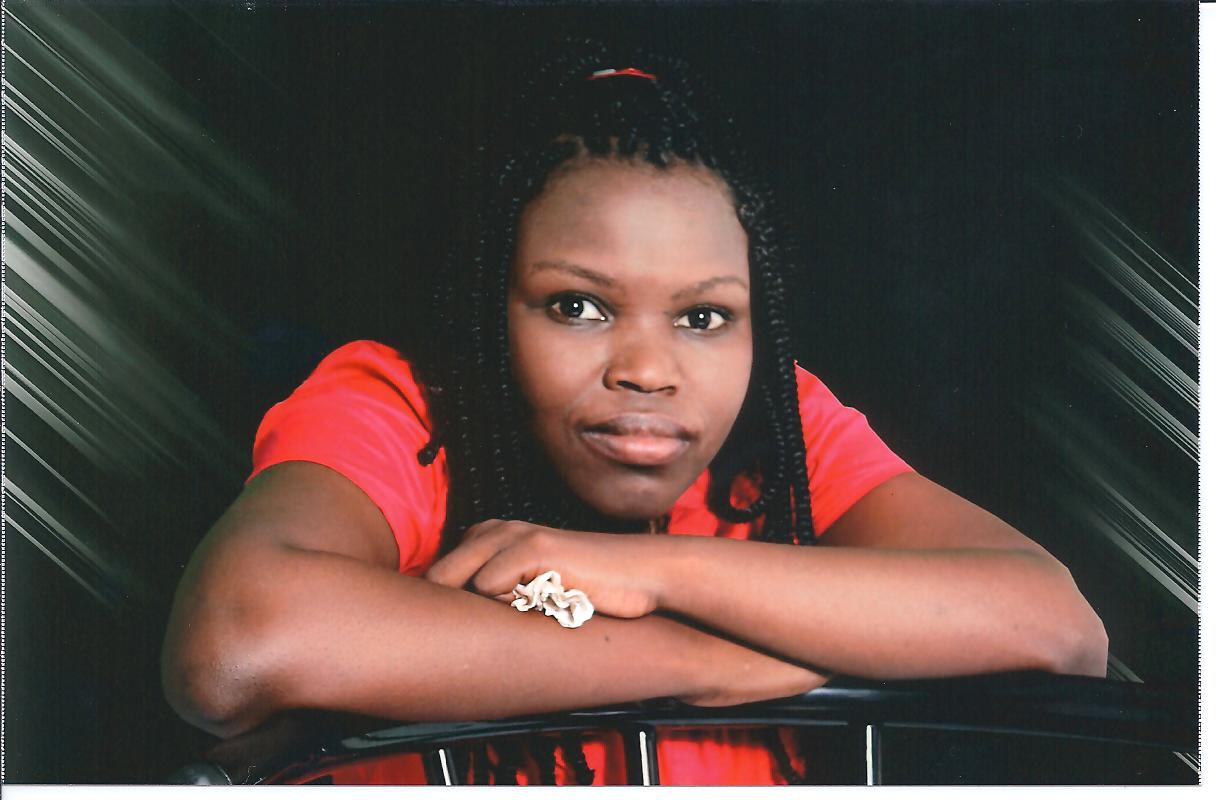